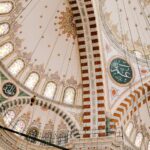 Because the birth was imminent, my mother strictly advised me not to move away. I was waiting impatiently.

My six children became orphans.they were so sorrowful  and ı dıd not know how to tackle it.

When  ı  was about to   complate my salaah, Gavshazraat appeared. He said me never  bescared.foradab ( spritual courtesy ) I stood up.After a short time,with hectic sounds coming from inside, my mother came me running.

She said me,myson,good news , her leg moved.shereanimated,however, she died, even her face was covered.

After a short time, my mom called out from the room where my wife was. again and she said’ good news’. another son of you was born too…

ı saidtomysheikhthat My Allah had given me a son thatwasservant of you.

I asked ismi Halo about name of my son which I had come  to take name from my sheikh. He dıd not remember either.

ı immediately run to divan , but my sheikh was not there, I asked where my sheikh was. I was said that he was at his home. I could not dare to go his home. I returned ismi halo ı requested him to visit to my sheikh for me, ı said him , you were relative of my sheikh. Please ask him for me again.

He said me that he hesitated , he dıd not  want to bother him.

There was no option left apart from that I waited him would return to mosque .

I came a long way to take name for my son. So I dıd not want to  return my home without name .

He said me I couldgive a name foryour son but one on condition.

As soon as he said, ı remembered . 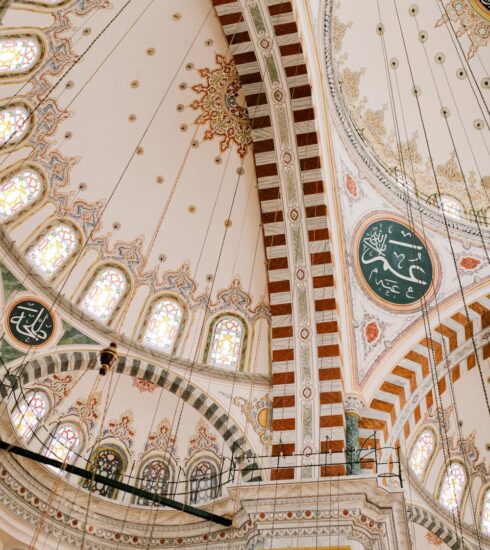 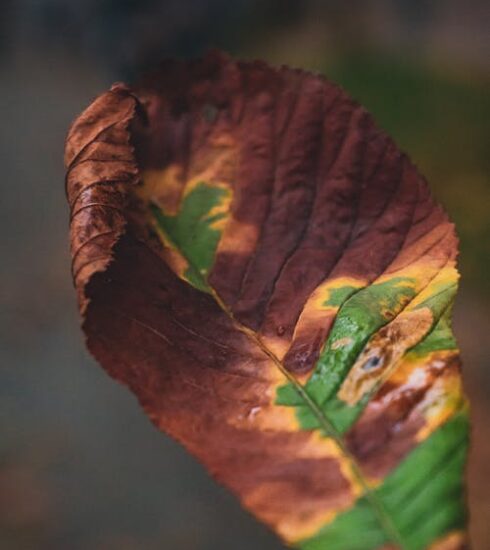 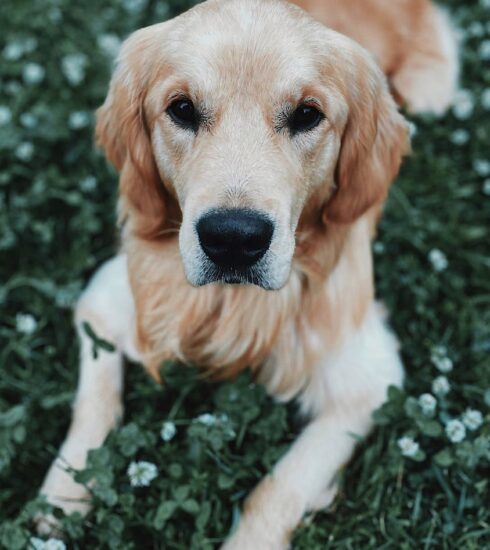