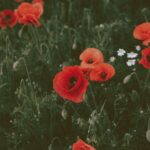 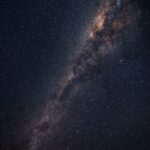 It was a hot summer day, we were sitting with Ali, the first caliph of Gavs (Abdulhakim al-hüseyni),under the shadow of a great tree in the village of Arınç village of Siirt province.

Mollah Ali was lying next to him and his feet were bare.

he was telling me about Saadatlar. Then suddenly I realized that one of the very poisonous scorpions was coming towards Mullah Ali’s feet.

When the mollah Ali, who noticed that I took my shoes, said what was the problem Idris, I said ‘ kurban , a very poisonous scorpion was approaching your feet and I pretended to hit him

Mollah Ali said me not to touch the scorpion, let it come. I said ‘ kurban’ ALLAH forbid you, this scorpion was black, its venom was lethal ..

Hadji Idris let it come, they called us mollah (ALIM) at this door, let’s see if the truth was …!

They called me ^Scholar^, if it was a compliment, let’s not keep Saadat’s door busy, he said there was no point in living like this –( He implies that  he should live at the door of saadat as a true scholar-)

I did not move because of his order, but on the other hand, I did not fit into me, while I was thinking what to do, the scorpion stung caliph’s foot and drained its poison, he did not move at all.

The scorpion was gone about 1-2 meters.I looked at that moment, the scorpion turned around where it was, turned around and fell, I went and immediately looked and touched it with a stick, it was really dead.

The bread we ate at the gate of the Gavs was not wasted.

ALL OF THEM ARE AWLIYA

Another day he was sitting in the mosque. Based on the sincerity between us and Molla ALI, I approached him and asked  what was the situation of the sufis of the qurban gavsi kasrev? You are scholars, I said tell us something

then when he calmed down, he asked who asked the question ?

When I said quietly its me,

Look, Idris ,, when ALLAH compares us with Sadat-ı Kiram, none of us, including me, even smell of Muslims (there is no sign that we are Muslim). he said and started to cry so much that everyone who heard his cry heartily cried.

When he calmed down after a while, he said:

If Allah Almighty compares us with the people of this time, some of them in drinking alcohol, some in play, some in bad deeds, I press my hand on the Qur’an.

Note: if there are some sentences ın red clour above.  I  write them to make clearly undertanding. Normally these sentences dont exıst in originale history of hajı idris 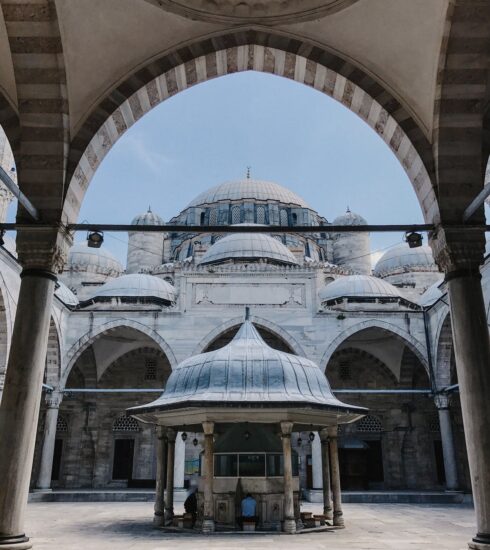 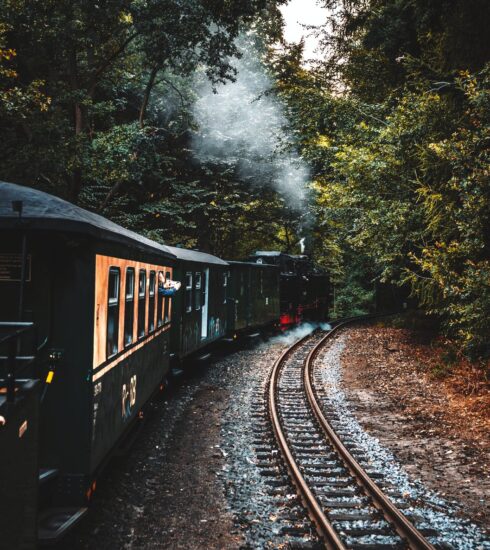